The cast of the new James Bond movie, 23rd film in the James Bond series, 'Skyfall' are seen filming scenes for the movie in istanbul, Turkey, Thursday, May 03, 2012. Daniel Craig said, "Bond has had a close relationship with Istanbul.." The 23rd film in the Bond series was shot on several locations in Turkey, between the southern province of Adana and the southwestern coastal town of Fethiye, as well as in the historical Grand Bazaar of Istanbul. Photo by TURKPIX 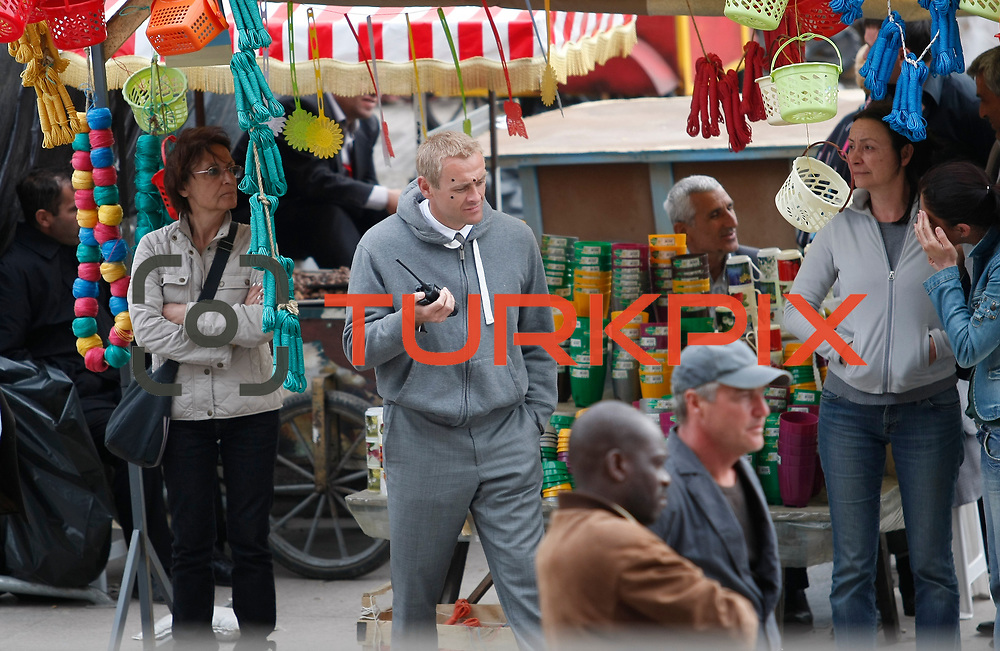